By doing research you can find the real truth about Michael Jackson. The old saying “Never let the truth get in the way of a story” was never so relevant as it was with regard to reporting on Michael Jackson. In fact, even to this day, without any evidence, and without Michael here to defend himself, the same media still bring up the same old rehashed garbage. Throughout Michaels’ life, he was bullied by a relentless media, who crucified him publicly for money or ratings. So much so, that many gullible people are still brainwashed to this day. This section deals with facts or witnesses to the truth.
Please see also: http://www.globalmj.net/michael-jackson-humanitarian.html
and
MJ Resources at https://globalmj.net/mj-resources.html

Michael Jackson (1958-2009) was a famous singer and entertainer. Between 1993 and 1994 and separately between 2004 and 2005, Jackson was investigated by California law enforcement agencies for possible child molestation. He was acquitted of all such charges. The FBI provided technical and investigative assistance to these agencies during the cases. The Bureau also investigated threats made against Mr. Jackson and others by an individual who was later imprisoned for these crimes. These investigations occurred between 1992 and 2005.

One of the Most Shameful Episodes In Journalistic History

“It was five years ago today that twelve jurors unanimously acquitted Michael Jackson on various charges of child molestation, conspiracy and providing alcohol to a minor. It is difficult to know how history will remember the Michael Jackson trial. Perhaps as the epitome of western celebrity obsession. Perhaps as a 21st century lynching. Personally, I think it will be remembered as one of the most shameful episodes in journalistic history.

It’s not until you find yourself digging through newspaper archives and re-watching hours of TV coverage that you truly understand the magnitude of the media’s failings. It was industry-wide. No doubt, there were certain reporters and even certain publications and TV stations that overtly favored the prosecution, but many of the media’s shortcomings were institutional. In a media obsessed with soundbites, how to you reduce eight hours of testimony into two sentences and remain accurate? In an era of rolling news and instant blogging, how do you resist the temptation to dash out of the courtroom at the earliest opportunity to break news of the latest salacious allegations, even if it means missing a slice of the day’s testimony?

Looking back on the Michael Jackson trial, I see a media out of control. The sheer amount of propaganda, bias, distortion and misinformation is almost beyond comprehension. Reading the court transcripts and comparing them to the newspaper cuttings, the trial that was relayed to us didn’t even resemble the trial that was going on inside the courtroom. The transcripts show an endless parade of seedy prosecution witnesses perjuring themselves on an almost hourly basis and crumbling under cross examination. The newspaper cuttings and the TV news clips detail day after day of heinous accusations and lurid innuendo.”

A Witness To Extortion… 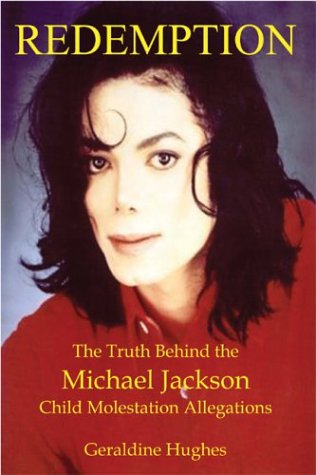 Geraldine Hughes is the former legal secretary to Attorney Barry Rothman, who was Evan Chandler's lawyer at the time of the 1993 allegations against Michael Jackson. Currently, Geraldine is both an author and a missionary. This interview is a must read for everybody. Especially those who have always wondered what was behind the 1993 allegations against Michael Jackson.

"God gave Michael Jackson what he didn't give the little boy, a witness who can attest to his innocence."
Geraldine Hughes from her book "Redemption"

If you've ever wondered, why did Michael Jackson pay his accusor's father a settlement if he was innocent? What really happened? This interview is for you!
Please read the full Interview here: http://www.reflectionsonthedance.com/Interview-with-Geraldine-Hughes.html

During the trial of Dr Conrad Murray we will be subjected to a relentless media in their endeavor to create Conrad Murray as the victim instead of Michael.

As we all know this is not the first time the media has distorted the truth for ratings and money and it will not be the last.

I thought I would re-post this article from the Voices of Education.

We need to constantly let the mainstream media know that we will no longer accept lies only truth. 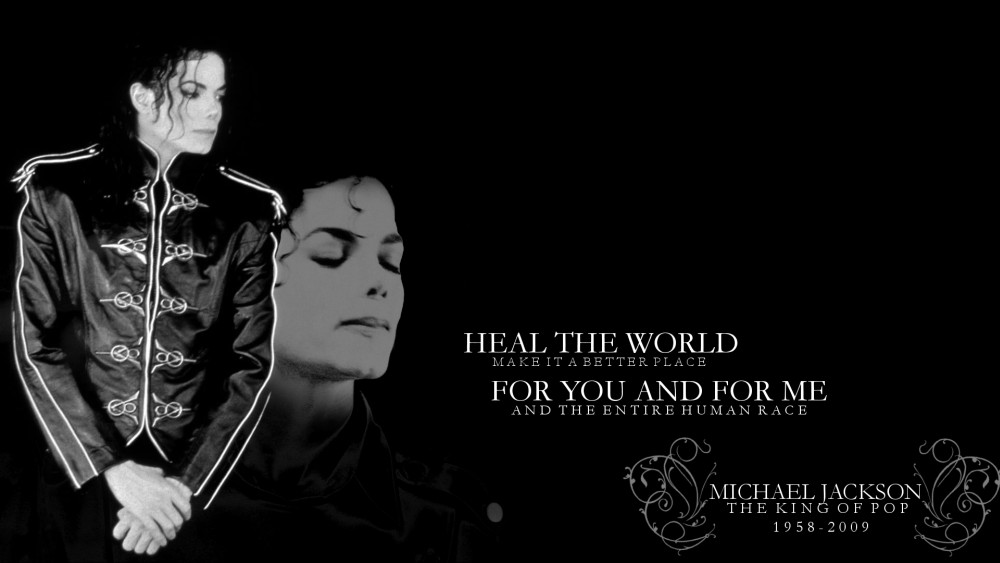 SPREADING AWARENESS
I support June 25
as Vitiligo World Day and save millions of people worldwide from social isolation and persecution. Please sign the Petition