We are passionate Michael Jackson Fans and after much research, we decided to create this online store.

We source quality products from the most reputable Manufacturers and Suppliers, and at great prices and discounts.

Checkout our new range of MJ Clothing and Accessories.

We hope you’ll like it as much as we do and have a great shopping experience here.

END_OF_DOCUMENT_TOKEN_TO_BE_REPLACED 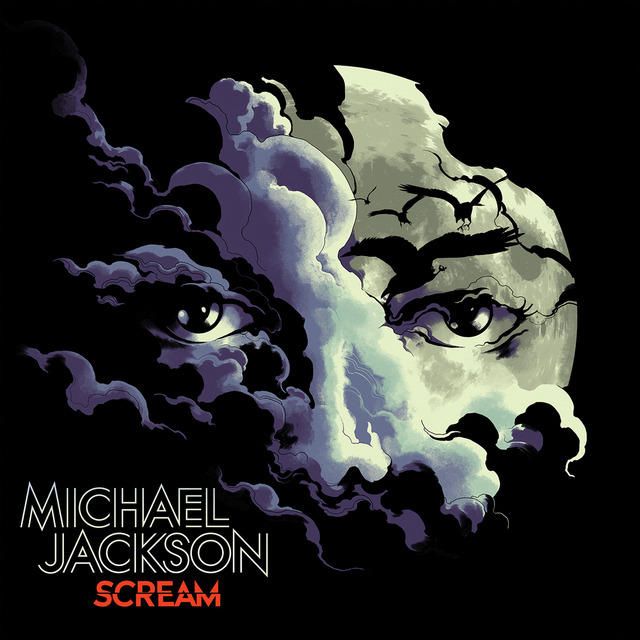 Scream is meant to be a playlist that will return to streaming services each October and there may also be special collector vinyl and CD releases like this year’s glow in the dark vinyl that could include other content or surprises as well.

END_OF_DOCUMENT_TOKEN_TO_BE_REPLACED

On the 18th May 2014, Michael Jackson once again made history, as he performed onstage in hologram form to wow fans at the 2014 Billboard Music Awards. 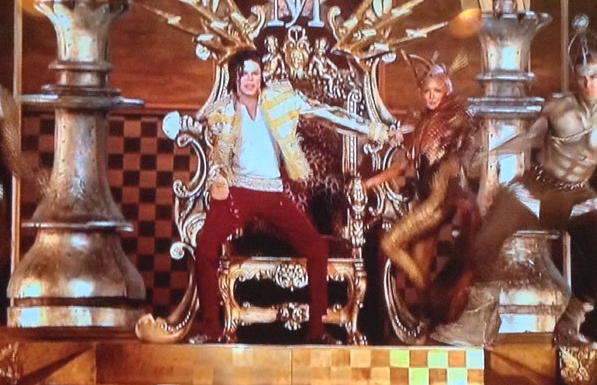 END_OF_DOCUMENT_TOKEN_TO_BE_REPLACED

Sydney & Global streaming: Michael Jackson’s Name in Lights!
Thanks to Fi King for successfully applying for the name ‘MICHAEL JACKSON’ to be displayed at the Sydney Festival “Your Name in Lights” exhibition!
This video was taken from across the road from the Australian Museum at Cook and Philip Park in front of the forecourt of St Mary’s Cathedral.

For 15 glittering seconds, the name MICHAEL JACKSON was displayed on the facade of the Australian Museam in Sydney on January 14th: Friday.
TIME: 3:53.40pm (3.53 pm and 40 seconds)

The much anticipated new album ‘Michael‘ will Be In Stores December 14th! 2010

My thoughts about the new album

There has been a lot of controversy surrounding the upcoming release of the new album “Michael”.

I have listened to every song and love the tracks. The only one I am not sure about is “Breaking News”.

Michael often used backup singers in both his concerts and on past albums. He also worked with many people to help bring these songs to life.

Michael always said he created his songs with inspiration from God, and that his back catalog of unreleased songs was a legacy for his children.

I personally want to hear every song Michael created. I want to hear the messages Michael had for us in his songs and enjoy his genius.

Just like when Michael was alive, every previously unreleased song will be different, simply because we have never heard them before.

I have been listening to Michael’s music for over 40 years, and one thing I am certain is that each song that is released in the future will be a surprise.

Because Michael created his music with LOVE, I will be listening and buying any future new Albums of unreleased songs with LOVE ♥