The latest news from the Tube4MJ 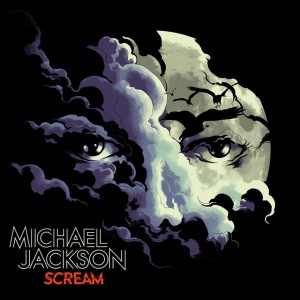 Scream is meant to be a playlist that will return to streaming services each October and there may also be special collector vinyl and CD releases like this year’s glow in the dark vinyl that could include other content or surprises as well.

Published: 19 May 2014 | Written by GlobalMJ
On the 18th May 2014, Michael Jackson once again made history, as he performed onstage in hologram form to wow fans at the 2014 Billboard Music Awards. 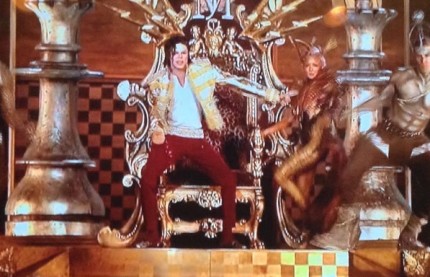 Published: 06 May 2014 | Written by GlobalMJ
You can sign up for a Free Premium 30 Day Account on Music Unlimited to listen to the new songs from the soon to be released album Xscape.
I will include the links to the new songs as they are released.

Sydney & Global streaming: Michael Jackson's Name in Lights!
Thanks to Fi King for successfully applying for the name 'MICHAEL JACKSON' to be displayed at the Sydney Festival "Your Name in Lights" exhibition!
This video was taken from across the road from the Australian Museum at Cook and Philip Park in front of the forecourt of St Mary's Cathedral.

For 15 glittering seconds, the name MICHAEL JACKSON was displayed on the facade of the Australian Museam in Sydney on January 14th: Friday.
TIME: 3:53.40pm (3.53 pm and 40 seconds)